This morning we had off. I opted to jump on a walk with the MKs as we don’t get to walk them very often. It was quite cool this morning and there was mist on the river.

There were a bunch of clients so didn’t get many photos but they were definately in a posing mood as we took them up the big rock and down to the jetty. 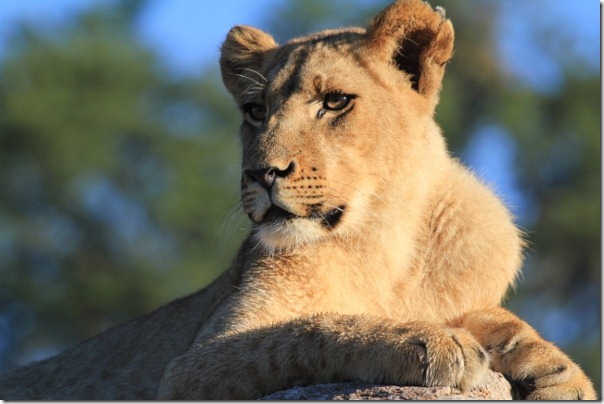 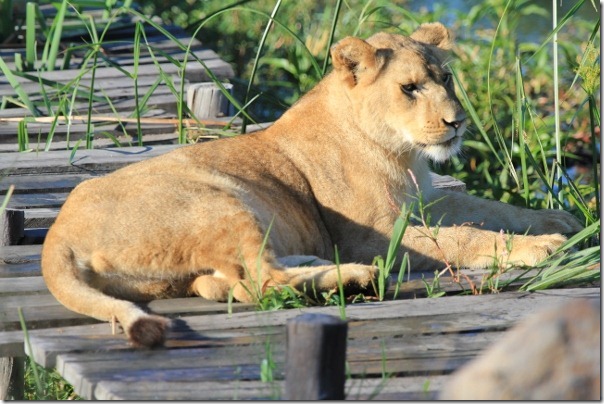 After lunch BPG – enclosure cleaning was cancelled as they’d fed the lions and they didn’t want to move, so we got to do cub descriptions for the 2Bs. We were told they were only 19 months just over the usual 18 for retirement, and I’d always thought they were massive, but when we did the descriptions we discovered they were actually 21! It was good to sit down and work out which was which. 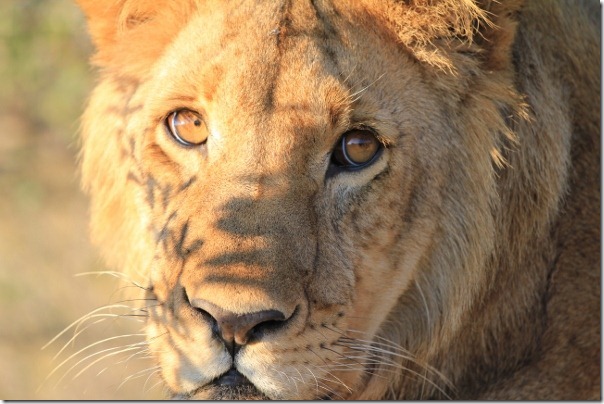 Bakari has a rounder face with lots of spots and a very curly pig tail and big eyes. 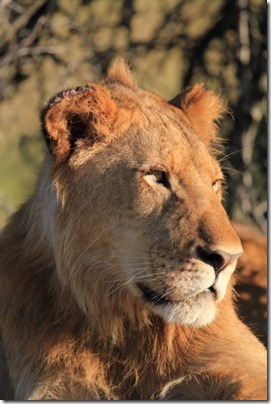 Boma has a longer face with hardly any spots and is a lot more golden.

Then we took the 2B’s for a walk for the last session and they were feeling quite lazy so posed for lots of pics. Now that we knew how to tell them apart we’d realised we had hardly any of just Boma so ensured we rectified this. Listening to the lion handlers talk to the lions is quite amusing. I would never have thought to say “Sit down Kitty” to a lion! 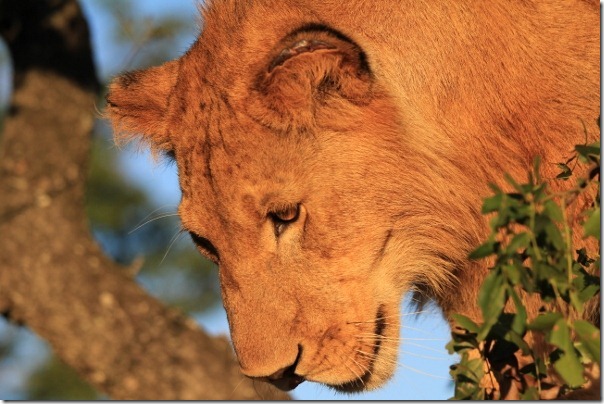 After we got back there was a night encounter that we managed to get a spot on. We took a few of the hunting lions out in the night…which is a lot more black and dark then the morning encounter so most of the time I had no idea where the lions were. We drove around for over 2 hours and only spotted 1 jackal and some giraffe so the poor lions went hungry that night.