We started out the morning walking the 2B’s. We tried to get them hunting and took them near the impala but they weren’t very interested as usual. 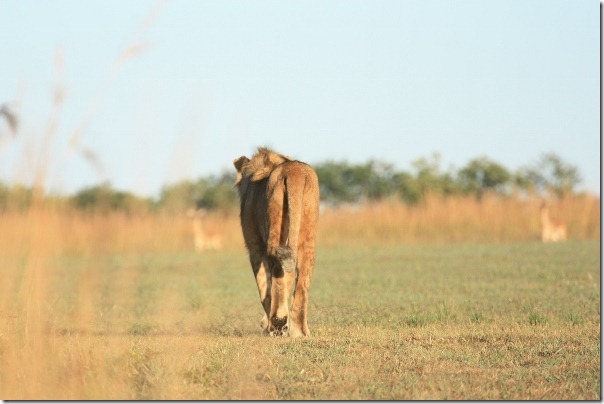 We scored painting Ngamo poles in the hot sun next and broke the record by painting 27 poles. We were rewarded after lunch by getting Bomas. Usually this is simple but we had to move 6 or more months of elephant poo from where people had been dumping in the wrong spot to it’s correct spot. We were cracking through it when I slipped on the pile of poo as I lunged the fork into the pile and managed to put it through my shoe, sock and toe. Luckily it kinda bounced of one toe and hit the corner of the next one. Split my toenail and bruised the other one bad but at least I still have all toes!

Then the terrible news came that the 3 cubs up in the breeding program had also died today! 4 dead cubs in one day is very sad. The remaining P was really upset calling out for her brother and running around in her enclosure..a very sad day indeed. 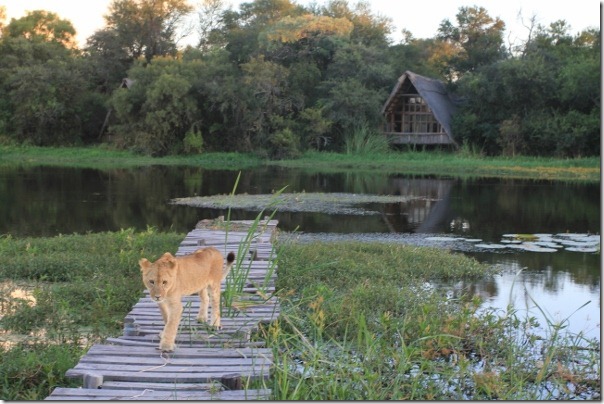 Last up we had the MK’s and took them down to the jetty for some pics.