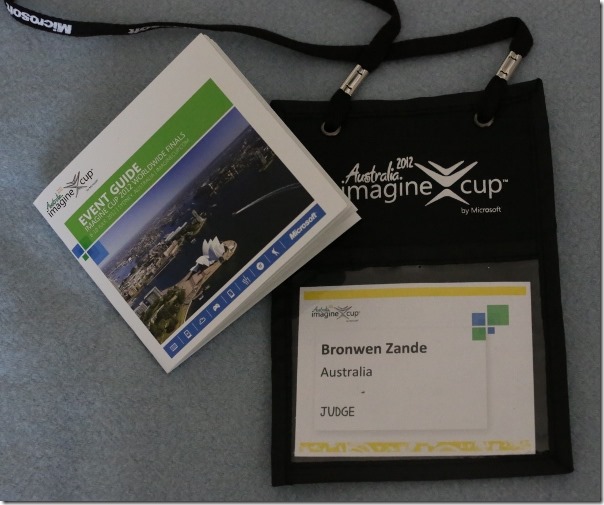 Today was the opening ceremony day for Imagine Cup Australia. Registration opened and we were issued with our name tags and event guide for the week. We had  bunch of briefings on our duties as judges for the week. 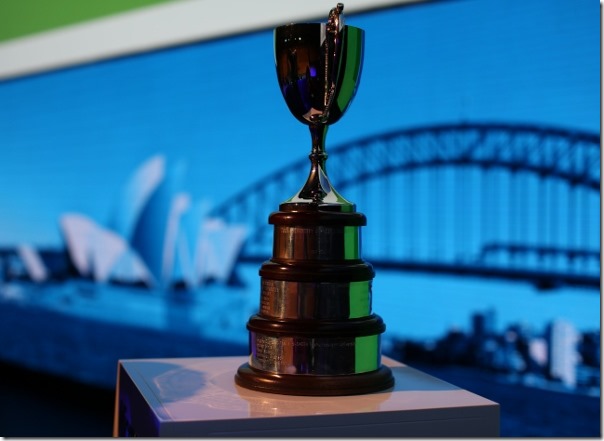 We were lucky to be in the room where “the cup” is on show – it’s like the ashes of student software development and most of us had never been up close to it. 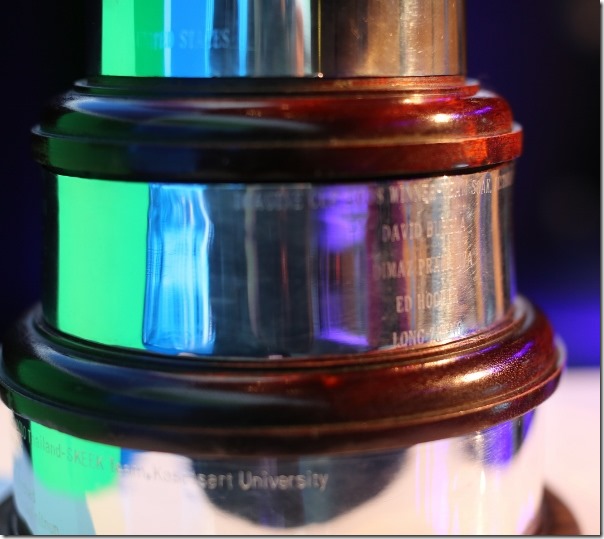 We spotted the engraving for Team Soak – the Australian team who won a few years ago. This year Ed is  a software design judge and David is a team sub-captain for the game design category. 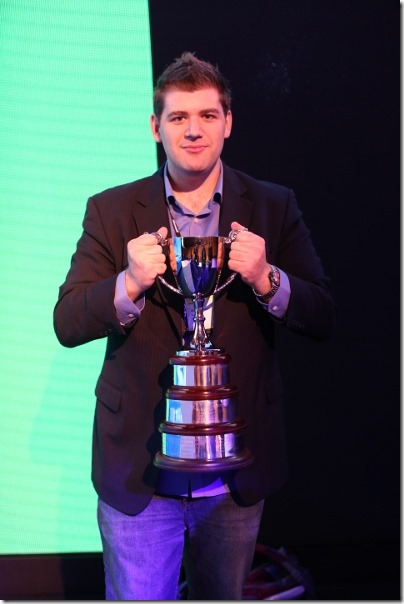 Grabbed a quick snap of the Ed holding the cup with his name engraved on it for the first time. Very shortly after we all got tossed off stage by security for touching the cup..oops. 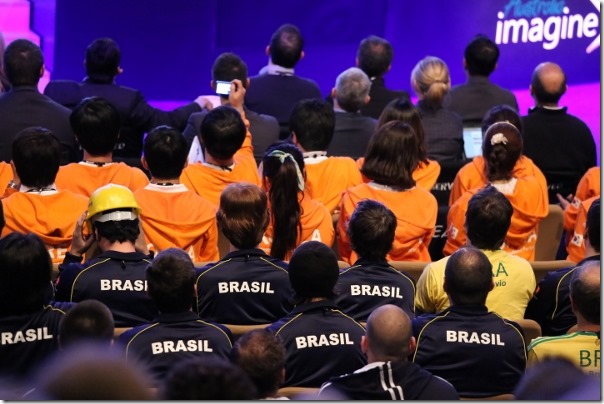 Later in the afternoon we had the opening ceremony. Always great to see all the students dressed up, showing off their pride in their country. This year is the 10th anniversary of imagine cup. There have been 1.65 million students compete from 194 countries in the last decade! 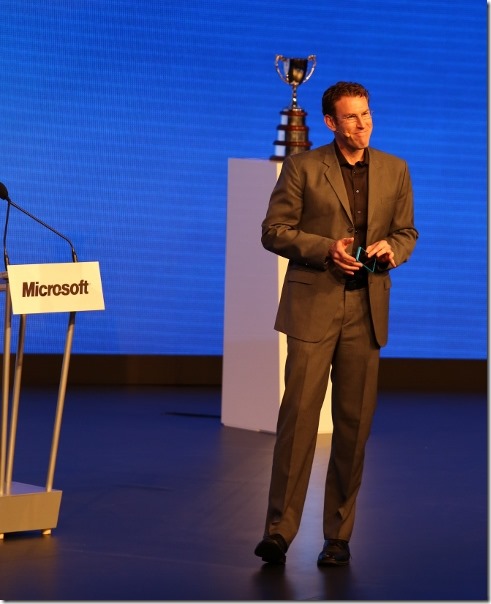 The team from Nokia was up on stage towards the end and announced they were giving all finalists a nokia lumia 800…. 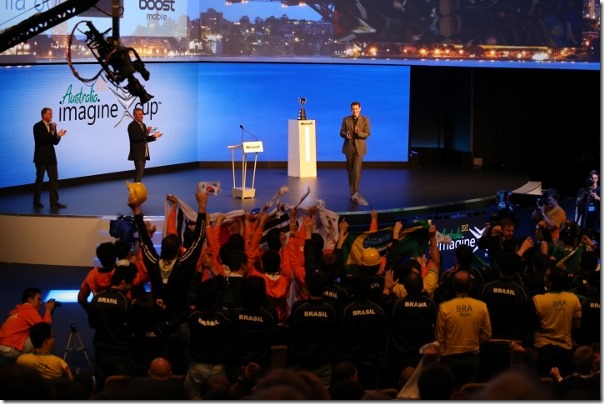 And this was their reaction 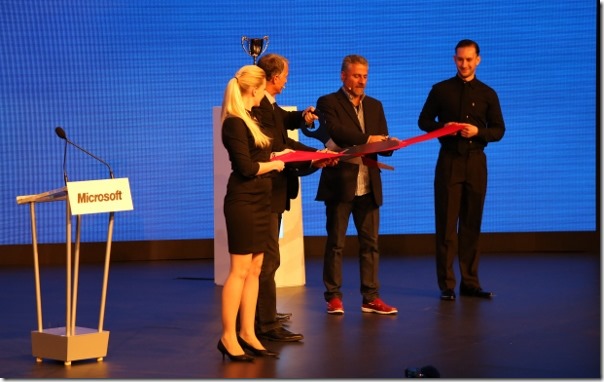 The traditional ribbon cutting with the giant scissors…. 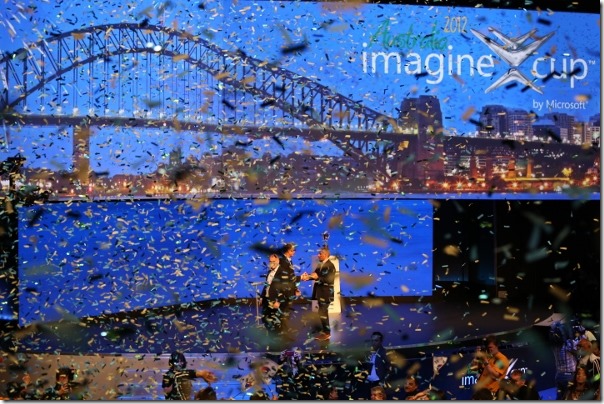 followed by an insane amount of ticker tape. Tomorrow is a massive day where 76 finalist software design teams all have to present to the judges!