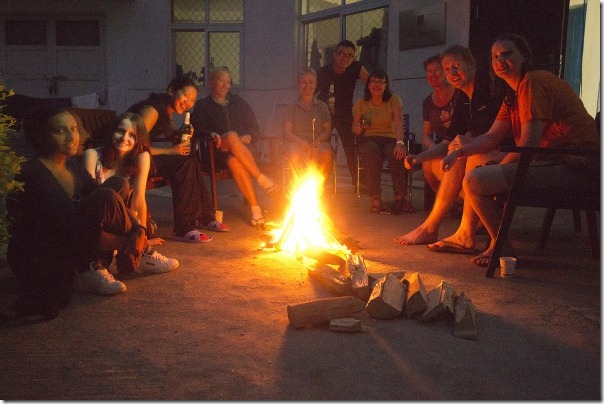 There were a bunch of logs meant to become a swing for the black bears. Unfortunately a few of them had been eaten to bits by what looks like witchetty grubs. Not wanting to put it to waste we had a bit of a fire last night.

Lots of people ask me why we pay money to shovel shit, pick up rubbish and weed gardens. Well we sleep on site with the pandas only a few steps from our door. This means we can get up early when the pandas are really active and get cute pictures like these: 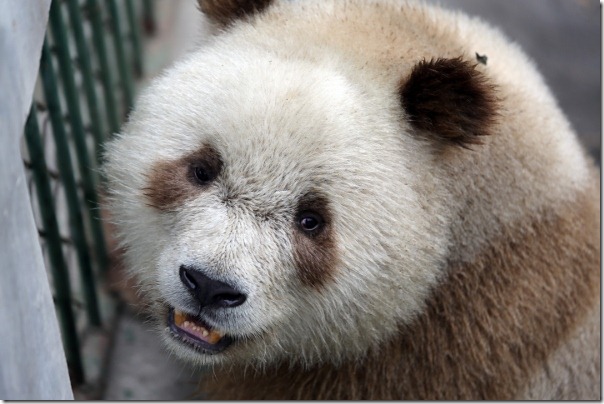 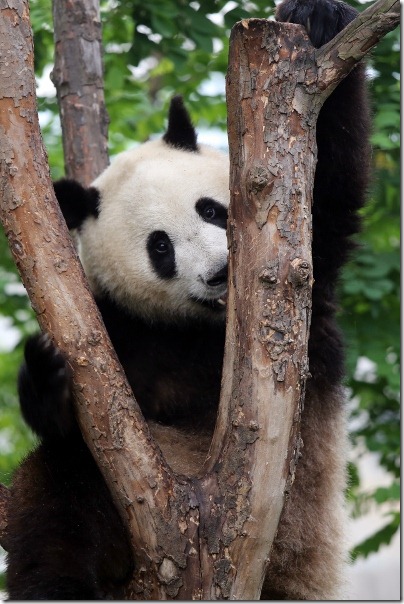 Before I arrived I’d read lots of positive comments on Mr Deng’s cooking. He has a restaurant attached to the centre and cooks all our meals. He’s always very cheerful with a big, wide smile. The reviews on the meals aren’t wrong. There’s heaps of yummy food even if we don’t actually know what each dish is called. 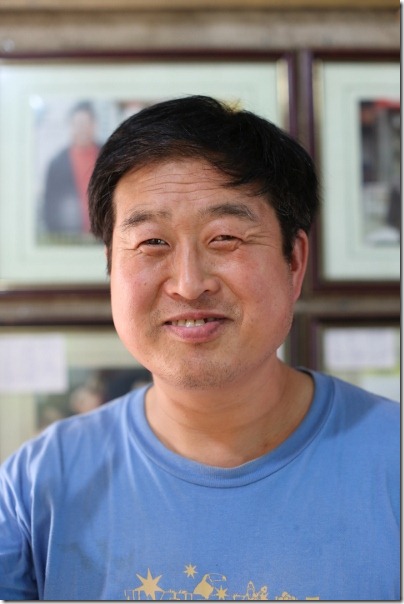 We each pick a dish from the menu of 88 options and get to share them lunch and dinner. Here’s what we had for lunch today: 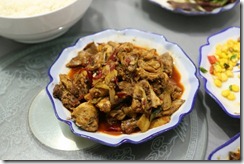 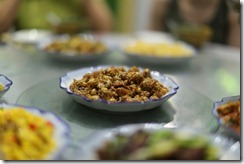 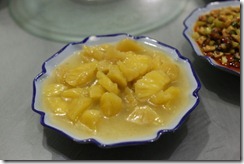 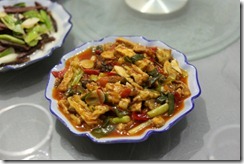 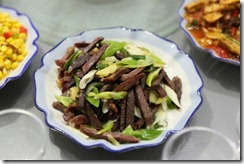 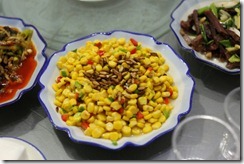 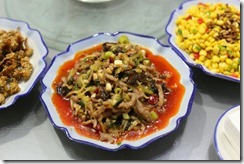 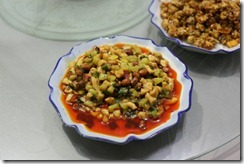 The Takin’s don’t take much looking after. We were all done for the day at 9:30. So we spent some time today with the birds trying to get some pictures of them through the cage. 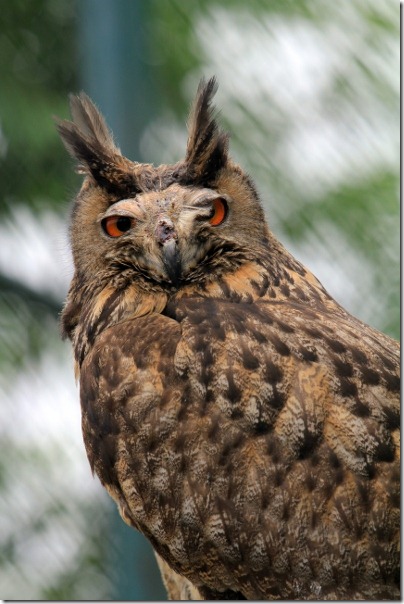 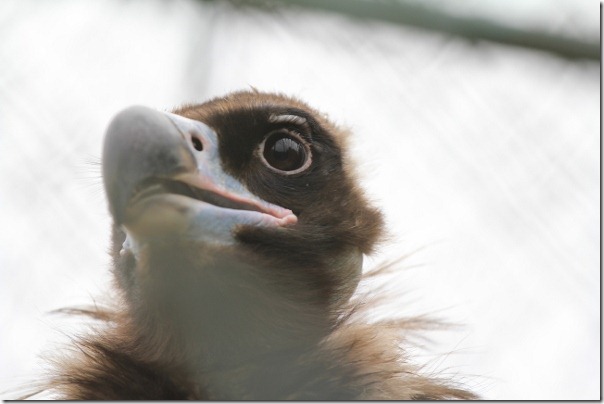 There’s 4 massive vultures at the centre that never stay still so hard to get a good picture of. 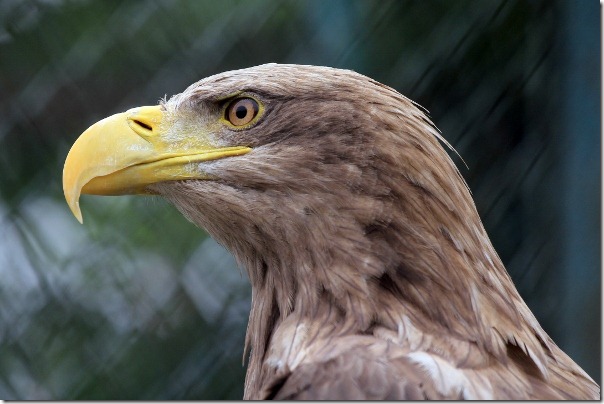 This odd looking specimen in the vulture enclosure is “insert specific type here” Eagle. He’s got a beautiful yellow beak and piercing eyes. 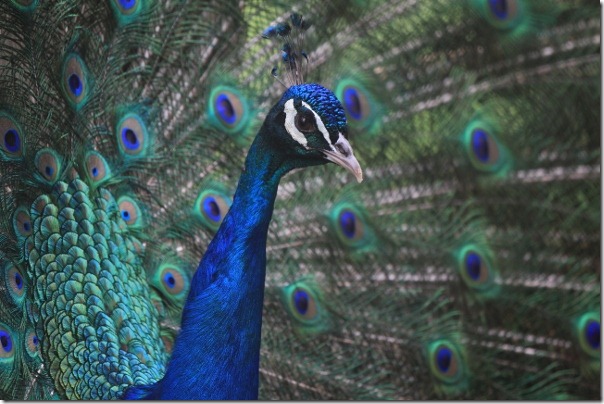 There’s 2 male and 2 female peacocks. These guys love displaying their beautiful feathers but move so fast they are so hard to take a picture of. I think the females are getting to know me. I pick them some grass and they follow me around the fence wanting more. We didn’t have much else to do so we went through our pictures and had a bit of a nanna nap. We were going to go up to another temple after dinner but due to the construction we couldn’t get through. Tomorrow we’re on Ibis duty. The other day we were told we were too tall and scary to look after them but they seem to have changed their minds.