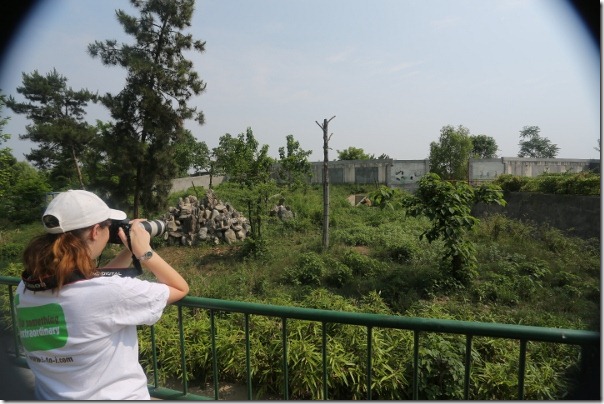 Early this morning the pandas were out and were quite playful. They were up trees, play fighting and generally looking cute. 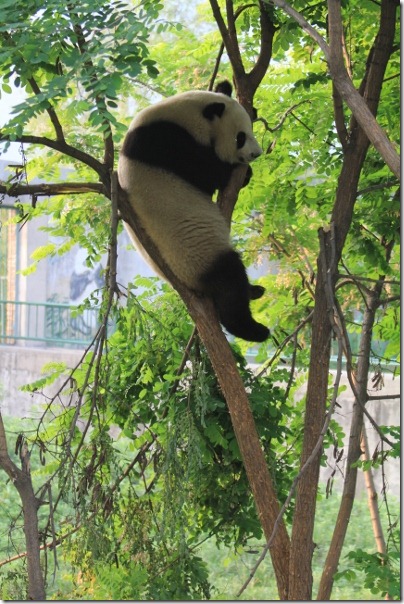 They make this interesting sound that reminds me of a cross between a lamb and a goat. So reckon if I stumbled past one in the wild I would think it’s a mountain goat by sound rather than a panda. 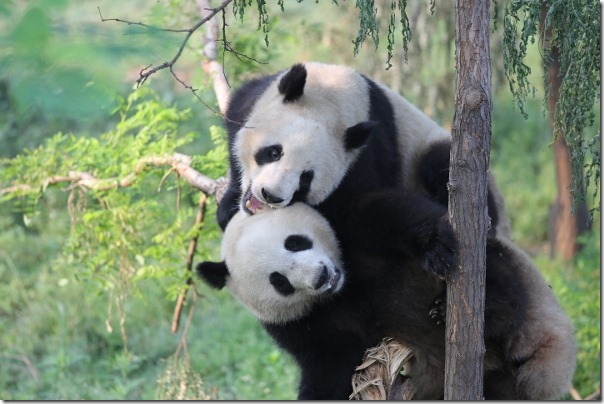 Today we were on Takin enclosure duty. The females look like a large goat. 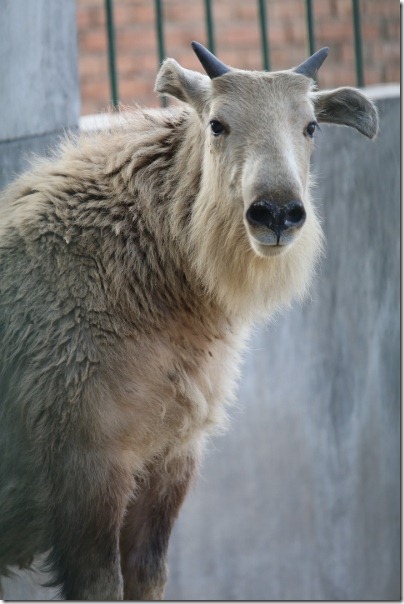 The males look a bit more like a cross between a goat and a cow as they are a lot bigger. 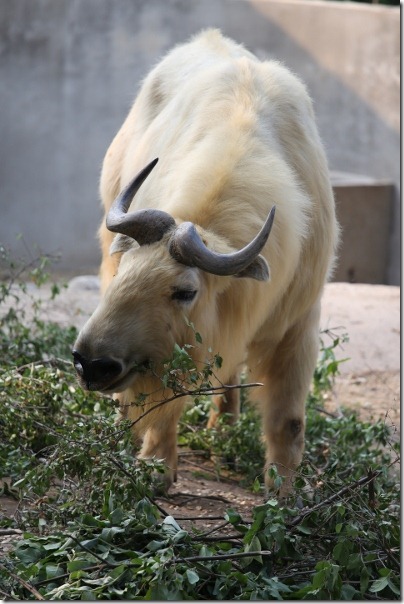 First we picked up all the left over branches they’ve stripped back to nothing, which they bundle up, dry and use for kindling in fires. Then we sweep up all the much, shovel it into the barrows and done. 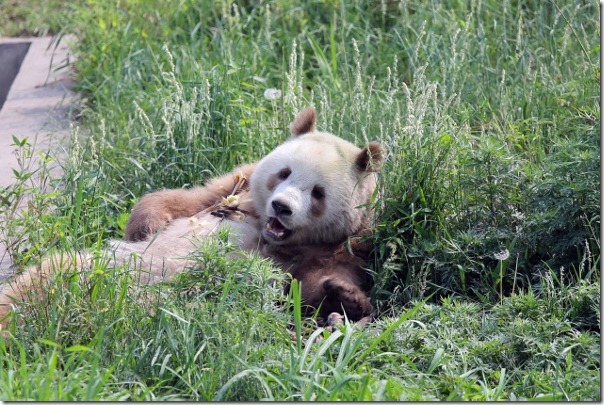 On our way back from the Takins the brown panda was outside munching away on bamboo. He’s quite massive and looks like a faded teddy bear with his brown fur rather then the black and white. 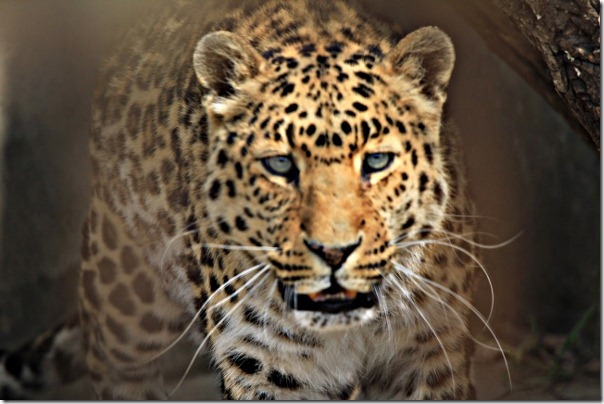 Then we headed over to say hello to the Snow Leopard. She’s got the most beautiful blue eyes. Very hard to get a good picture of her through the chain link fence. 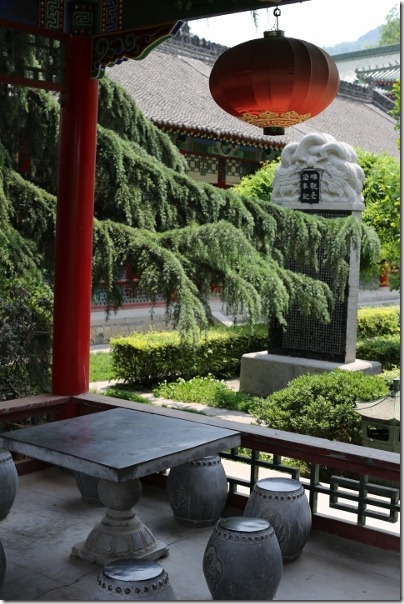 After lunch Tiger took us up to a local Taoist temple a small walk up the mountain behind the centre. Here I came across this old fortune teller with the coolest eye glasses. I don’t usually take pictures of people, let alone strangers but couldn’t help myself with this guy and I think it came out pretty well. 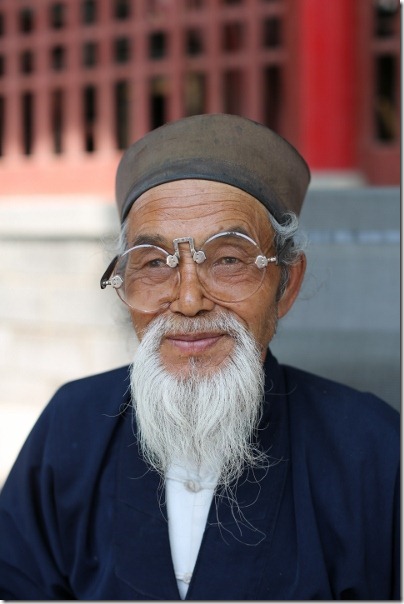 Seems that they like to graffiti their bamboo the same way people graffiti trees at home. Don’t know what it says but we’re assuming it’s the equivalent of Bob was here or Jane loves Sam or something. 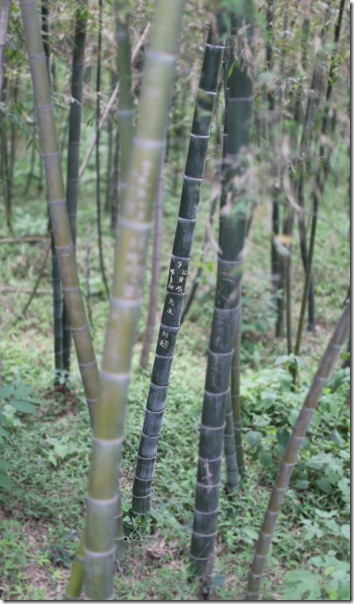