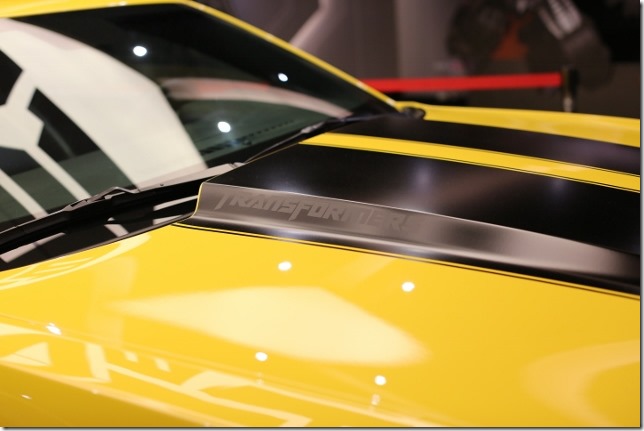 Today is our last full day in KL. We were lined up to do some more presentations which got cancelled so we had the whole day to fill in. I’d spotted the 30th anniversary Transformers Expo so off we went to Gentling.

Quick monotrain wide to KL Sentral then a ticket on the Gentling Express and skyrail for 10.30. Pretty easy trip up with the bus driver who was trying out for the formula one on the windy corners up the hills taking up random amounts of lanes. The cars that past sure we game as he weaved in and out. 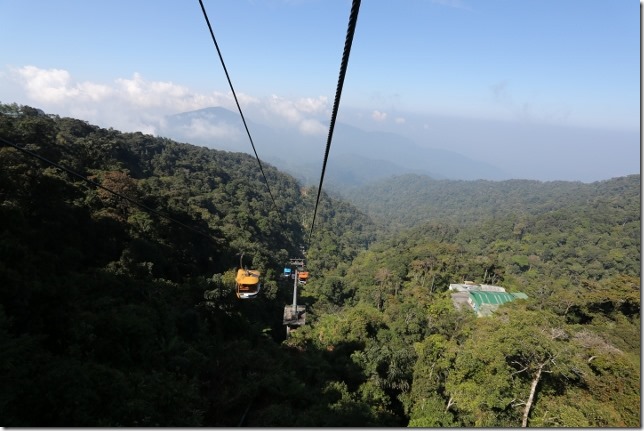 Then it was a 3.5k ride up the sky rail. Pretty cool view over the mountains. There was an announcement about stopping and pretty much all we remembered were the words panic and elderly.

The complex is a long chain of hotels and casinos and we found out way to the very end where the expo was on.

First up was a really cool exhibit of a few thousand Transformer figurines. Massive collection from the different characters from 1984 to today. Found a few familiar ones the we both had owned in our childhoods. 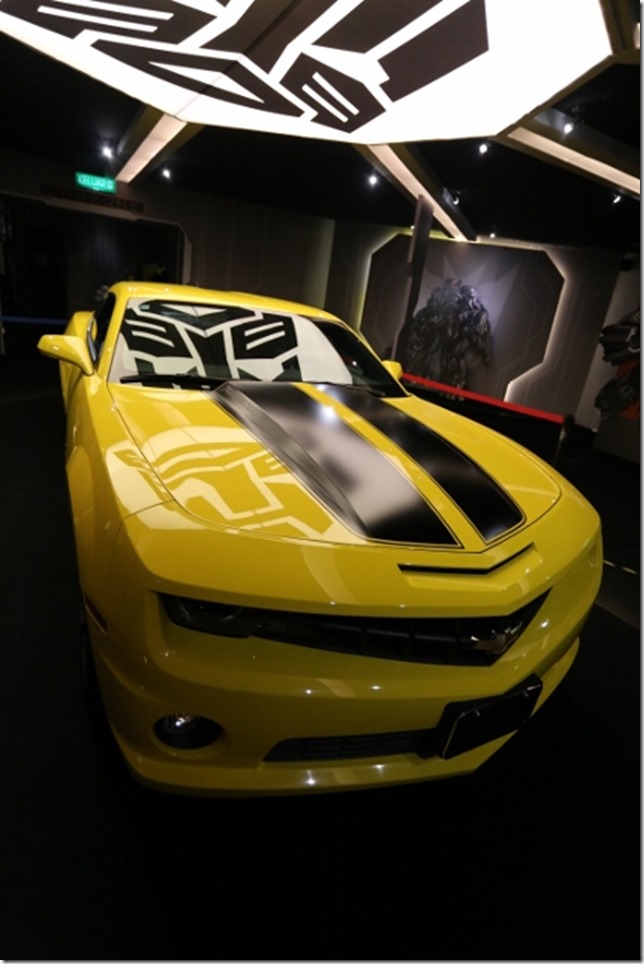 One of my highlights was the Camero (Bumblebee) used in the movies. I had a major drool over this car. 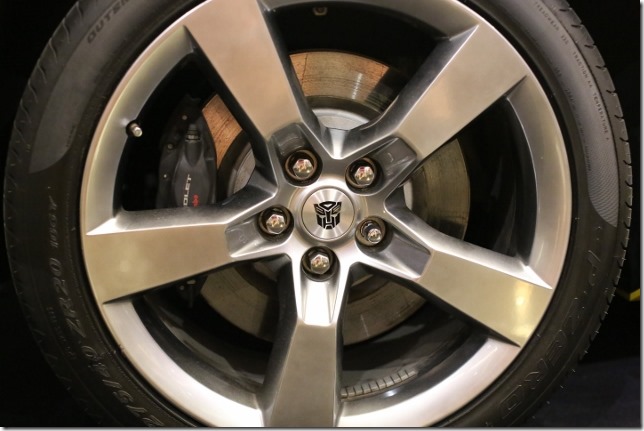 Cool little touches like the Transformer logo on the wheel cap etc.

After wandering through a bunch of cool artwork that you can have your photo with we watched a 10min video on the history of Transformers. We remembered the cartoon / movie from the early 80’s so was interesting to see some of the other cartoons with Dinobots that we hadn’t seen before.

Up next was a projection show onto a 3D cut-out. This was in a massive arena and we were the only ones there. Nothing like a private show. Then it was an augmented reality experience which turned out to be dancing with Optimus – which John and I just laughed so hard at as we’re so into dancing 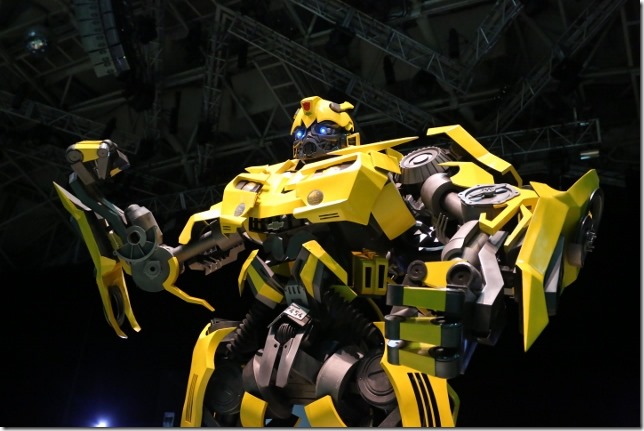 The final bit we checked out was the full scale version of Bumblebee and Optimus. 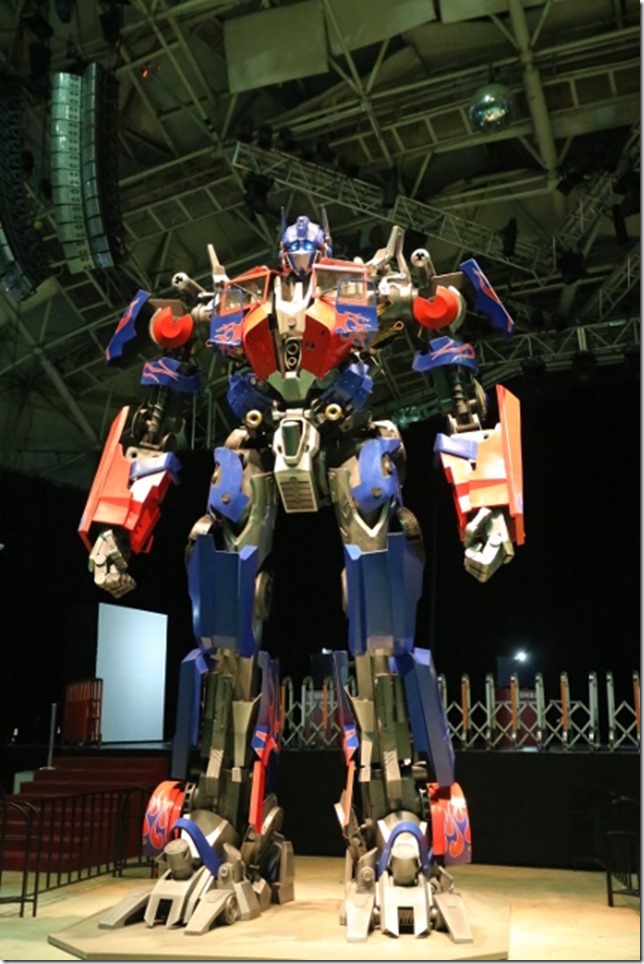 You don’t really get a feeling for how huge these guys are till you put them in perspective with say a car. 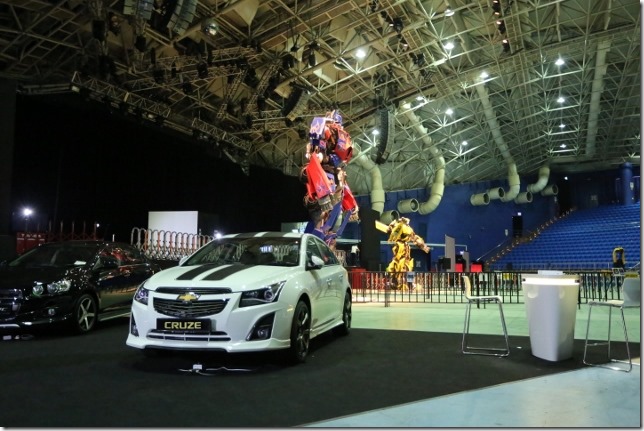 We wandered around the rest of the complex for a bit and had a go at the Haunted House – which would have been quite boring except for the other couple with us who were freaked out, screamed the whole way and insisted I go first. I just spent the whole way through laughing at them totally freaking out.

Going back down we re-catch the skytrain but can only buy that ticket. Then we have trouble finding the ticket counter for the bus and John picks up a random driver hanging out near the bus that offers to drive us back for 80 (normal taxi fare is 150-200) and will take us by the strawberry farm on the way…Hmmmm…

This soon becomes a trip to the Chocolate Factory – which did have really nice chocolate and the girls had the sales pitch down pat – feed you a bunch of yummy chocolate then show you it’s pretty much buy 3 bags to get your monies worth. 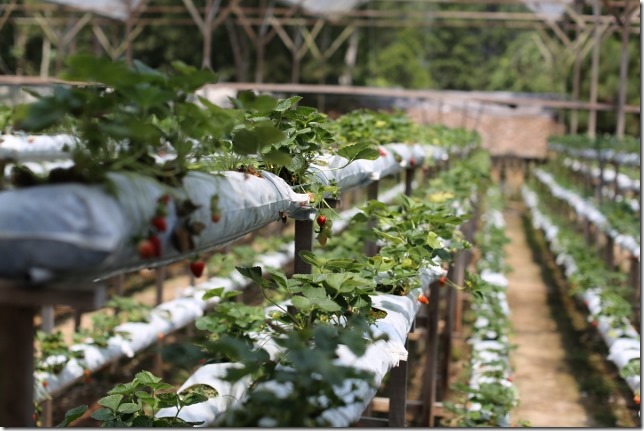 The driver was quite chatty as he drove us back to KL Sentral without any other detours , so that did work out fairly well in the end.

Used up close the the last credit on our card on the monorail to get some dinner. I must say I find it amusing the stations are sponsored e.g. Raja Chulan is the KFC stop to me.

Tomorrow we’ve got a decent flight to Siem Reap so see how the cab experience back to the airport is.