Day 1 of Build is over! Today Microsoft shared with the world their brave new Operating System, Windows 8.

Honestly we weren’t expecting much more than a new touch shell on Windows 7. We were wrong. A whole new API, WinRT, provides c++, c# and HTML5 developers with the full power of windows in new “Metro” applications. These applications can be packaged up and sold through the new online marketplace, it looks like a next generation of the current Windows Phone marketplace.

It was interesting to get some stats around Windows 7: 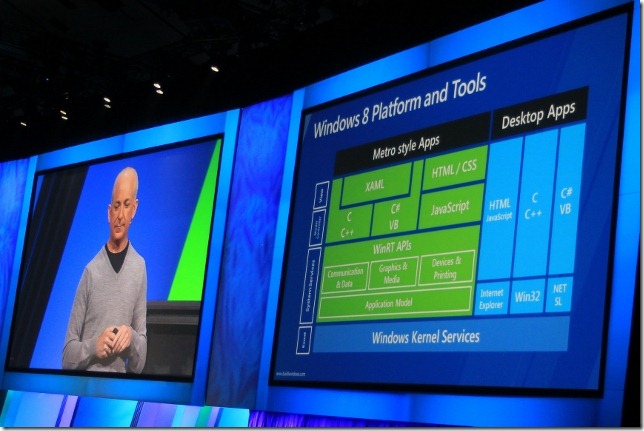 The day at Build was divided into a morning keynote and then three afternoon “big picture” sessions. Highlights from the morning included our first look at Windows 8 running on stage, the announcement that Windows Live have rebuilt all their applications to get the maximum from the new OS and, to great applause from all the attendees, a walkthrough of Win8 running on many devices including a new developer Samsung tablet, 5000 of which would be given to the developers here at the event. 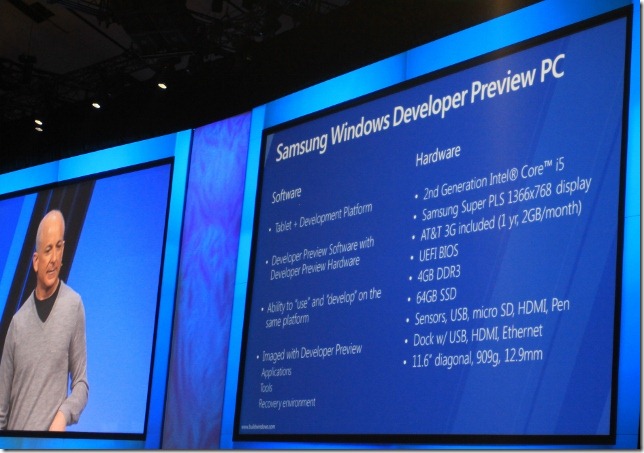 Windows 8 really looked good today, shown on no less than a dozen different devices from small multi-touch tablets to 3 way SLI gaming desktops the experience was “fast and fluid”, one of several new Microsoft phrases to describe the work they have kept secret for the last three years and revealed today.

The afternoon sessions dived into application design principles and code. Microsoft clearly wants the developer ecosystem to get into gear and create a marketplace full of apps for the Windows 8 launch. 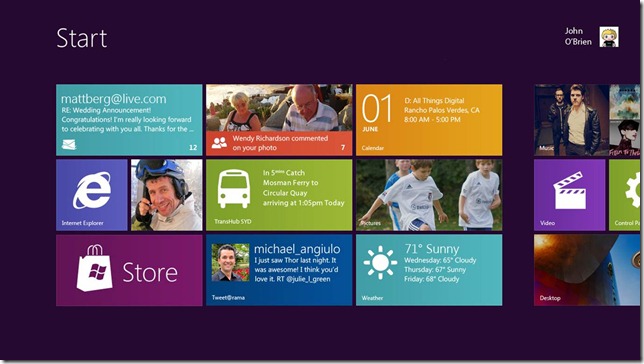 Soul Solutions will be building Transhub specifically for Windows 8. For us being able to deliver your latest transit information in a really fast, fluid and beautiful way is the key driver. Innovations like live tiles from Windows Phone now becoming the home screen of Windows 8 allows us to put your upcoming journeys right in front of you on the next generation tablet hardware.

Over the next 3 days we will be attending deep dive workshops covering every aspect of the new Metro apps for Windows 8, we’re really excited by the future of the PC.