March was a big month for Virtual Earth, if you missed something here is the VE Wrap Up:

The big news was the release of the Silverlight Virtual Earth control CTP. This is the next generation of mapping for the web and something you simply must consider today for your future applications.

finally Chris Pietschman has a tonne of good stuff:

Pocket-lint announced that the long awaited integration of PhotoSynth and Virtual Earth will take on Google’s Street view later in the year. This has the potential to go well beyond a simple street view with user generated content not being limited to where a car can travel. How Microsoft will handle the potential unlimited amount of data, privacy concerns and processing requirements however was not mentioned. 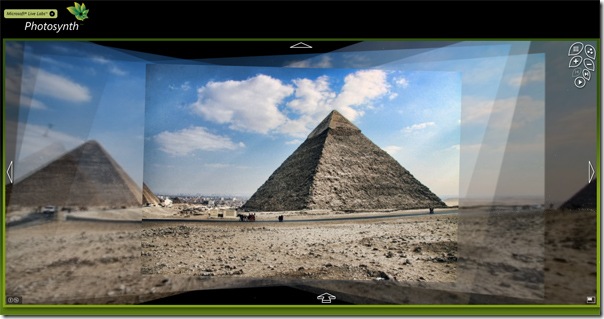 It was interesting to see three references to “GeoSynth” in the Silverlight CTP control’s SDK documentation. 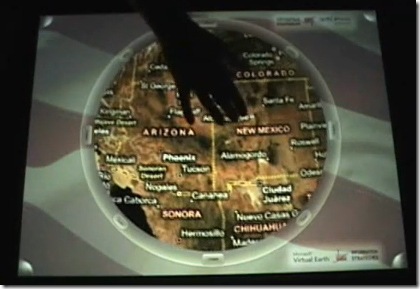 InfoStrat have released an open source project on codeplex to bring you the power of Virtual Earth for WPF and of coarse Microsoft Surface. I haven’t yet had the time to check this out myself but I have watched their video in awe previously.

BizSpark to include Virtual Earth

Hot on the heals of the successful DreamSpark program that gave professional Microsoft development tools to all students, BizSpark aims to equip new innovative startups with the development software and initial Production software to get them moving. If you’re a startup then you can receive a special pricing for Virtual Earth to get your brilliant idea out there.

Check out all the details on Chris Pendleton’s blog.

The leaders in Desktop GIS have released their beta control built on Silverlight/WPF and incorporating Virtual Earth. There is a tonne of great samples including some fun widgets here: 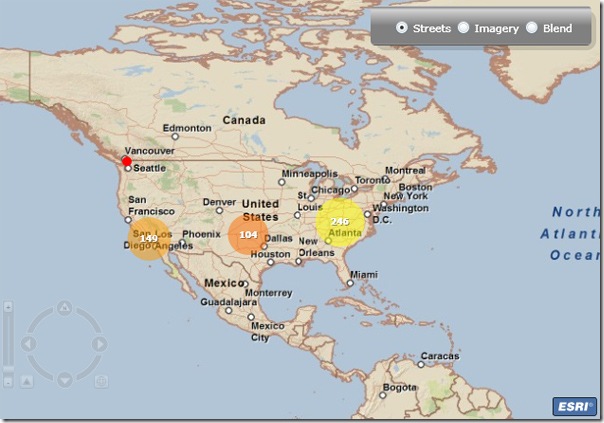 Additionally ESRI announced ArcGIS 9.3.1 would get access to the rich imagery and road tiles from Virtual Earth as part of a further extension of the relationship with Microsoft.

What have the VE MVPs been up to? 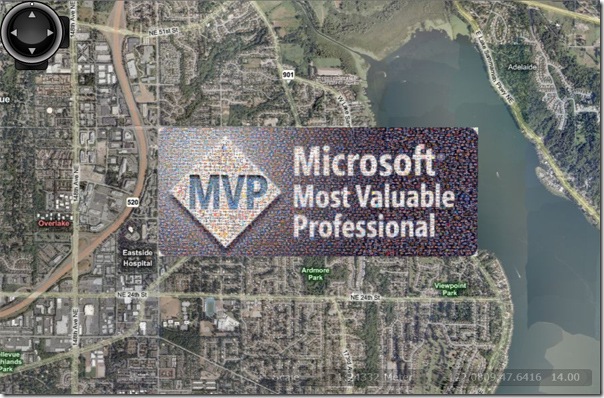 This month was the annual MVP summit at Microsoft headquarters in Redmond, so I put together a Silverlight map of all the MVP’s using Virtual Earth. It was awesome to see each other in person and talk to the VE team.

Ricky posted a series on the starts of a flight simulator for Virtual Earth 3D, with that API only recently documented this is a great resource to check out. 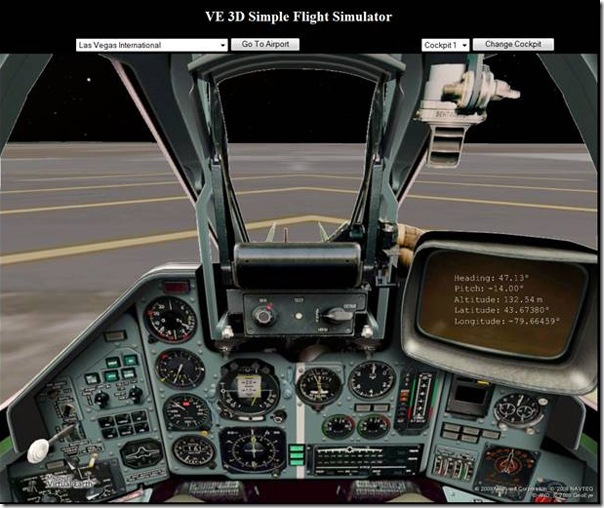 Geoff has been busy organising some great Webcasts, stayed tuned for details on his blog.

Richard’s www.geowebguru.com is the place to get all your latest web GIS news.

Finally Chris on top of all his Silverlight CTP posts keeps adding to his great open source VEToolkit on codeplex, this time with a prototype for ASP.NET MVC support.

A whopping 21TB of imagery was added to the Virtual Earth platform in March providing a huge amount of international coverage. As always Chris Pendleton brought us the complete news: 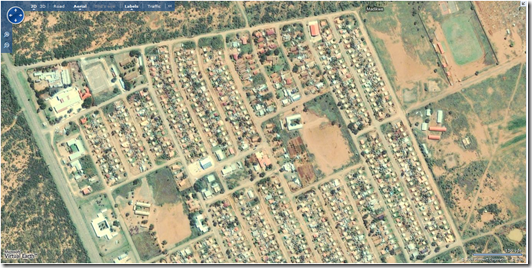 Personally I was travelling around the world during March, meeting the VE team in Redmond and then a nice holiday through Egypt. April is going to be big also with many people doing great things with the Silverlight control, I hope you enjoyed this summary and leave me a comment if you’d like a regular monthly update along the same format.