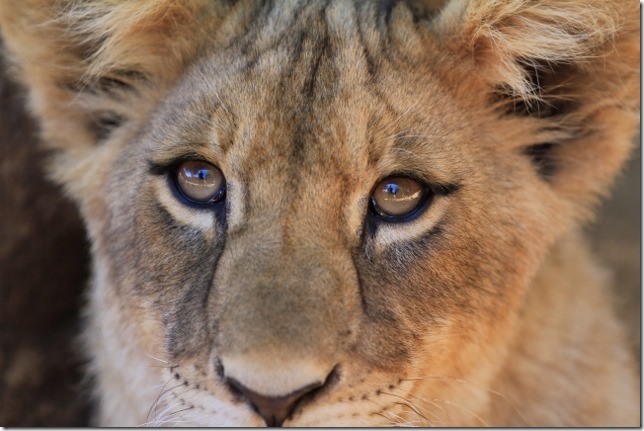 Today’s pics are dedicated to the TUV’s. These guys are a bit out of order. The oldest – Uno is around 7 months, then 6 of the T’s and V’s who are around 5 months. 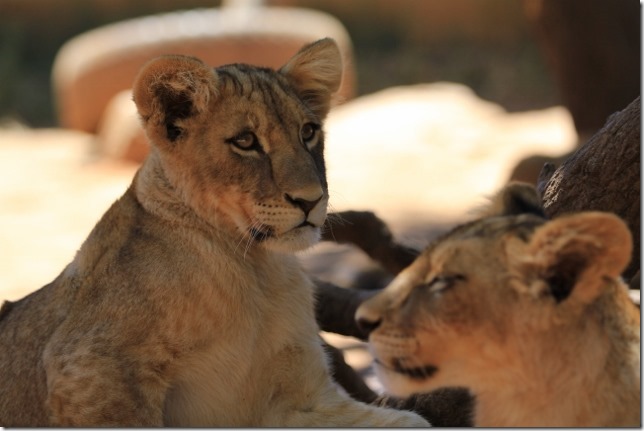 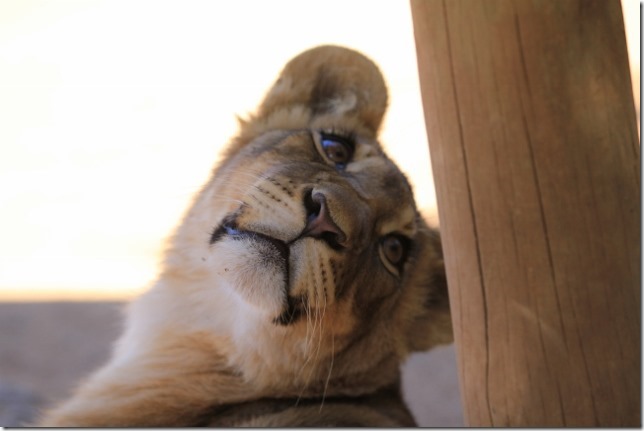 These guys are quite massive but a lot less intense than the 5 tigers of a similar age. 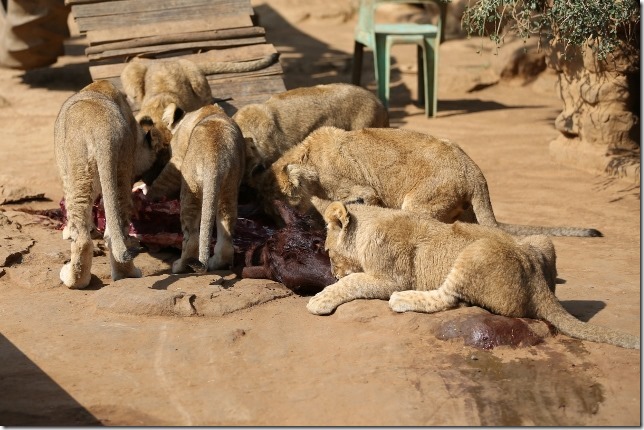 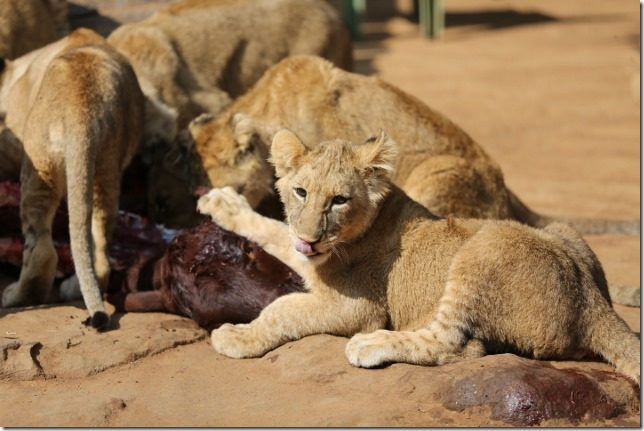 They got given a massive bit of cow to chew on for the next few days today and made quick work at tucking into it and pulling off bits like the tail hair etc. to take to their own corner of the enclosure. 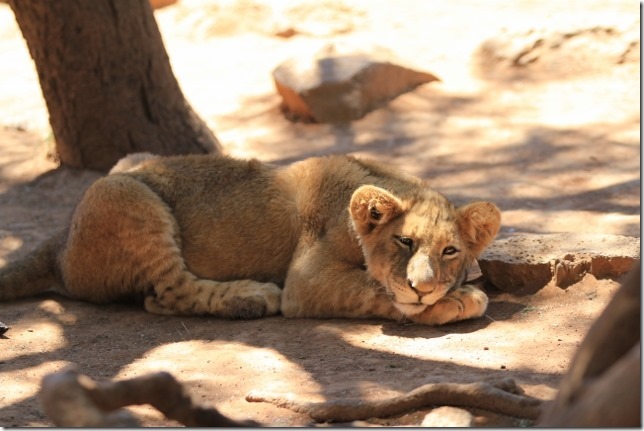 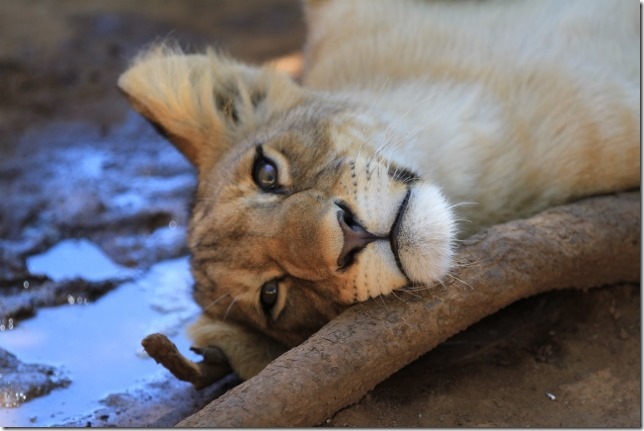 They have a big platform aptly called the jungle gym that has a ramp, some tyres and a platform they like to climb up and bake in the sun in the morning. 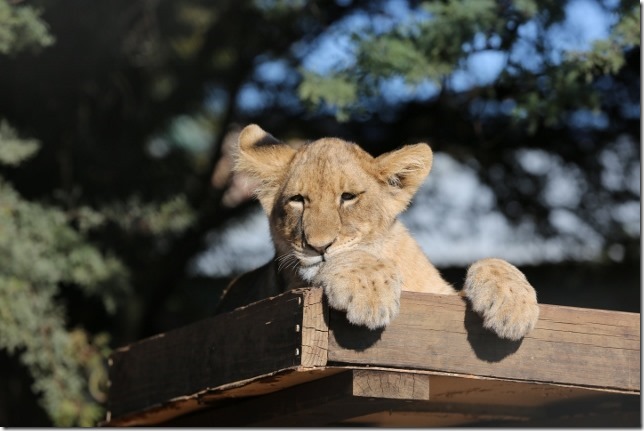 Today we were on ABC’s and they’d cleaned up the big leg we gave them for dinner quite well.They also moved onto just milk, rather than milk and egg today.

We were supposed to be going out tonight for a bush camp but the afternoon “storm” or what we’d call drizzle in Brisbane has ruined that plan.